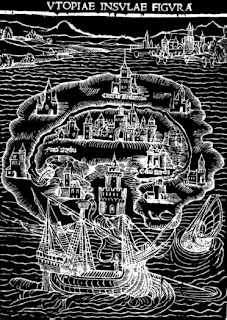 Within the context of the generalised youth protests that rocked Greece last December – also gaining widespread international recognition – this year’s workshop focuses on the relation between utopian discourse and youth. A historical study of youth movements reveals that youth has always functioned as a nodal point of resistance against the socio-political status quo of the day, advancing radical political transformation and social change. This is not to say, however, that all youth mobilization has a progressive orientation; on the contrary, it has also been lured by utopias of exclusion such as the Nazi Utopia of Racial Purity. Hence, the workshop will deal in depth with youth creativity and youth violence, will examine the role of youth subcultures in social and political mobilization, focusing on both the creative as well as the destructive dimensions of youth activism.